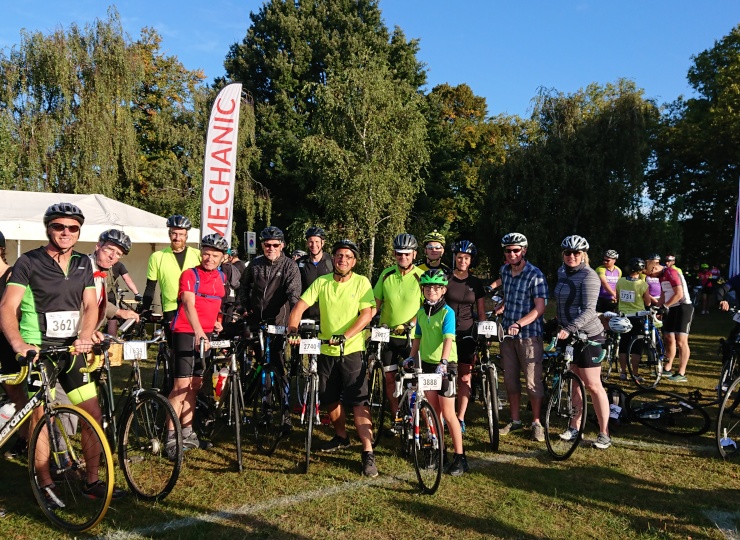 The Green Gate Green Team did it! All 17 brave and fearless riders including the official youngest and the oldest on the ride. The team from Green Gate and its suppliers (Rustrick Accountants and KMC Electronics) and a crew from the Vine Church and Princess Project cycled the 55 miles from Clapham Common to Brighton Marina.

Setting off at 7.30am on the cold quiet streets of London at Clapham Common, through the rolling suburbs of south London out into Surrey and Gatwick with lunch in the downs. Then our plucky courageous riders faced the final ascent up the south downs and Ditchling Beacon and the down hill run to the sea and finish line at Brighton Marina. 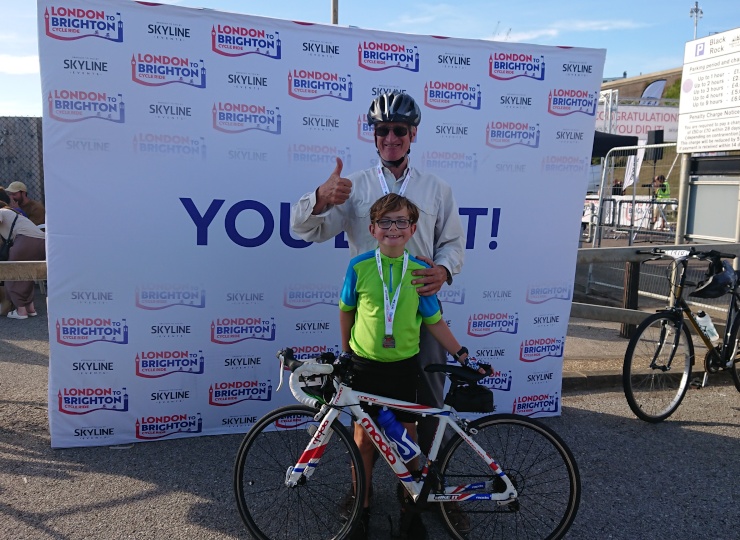 The Green Gate Green Team officially had the youngest and oldest riders of the day, experienced Roger Flagherty at 73 rode suited and booted on his trusty steed a 1950’s racer. While valiant Zac Sampson (Green Gate’s MD’s Son) aged just 10 managed to ride the whole 55 miles on his own!! Officially the youngest rider to ever complete the ride. Well Done Zac!!

Helping to motivate the team was the thought of raising just over the £3000 for the Princess Project, a remarkable charity in Kent that needs funds to support the rolling out of projects across other areas of Kent and reaching out to more single mothers than ever before. You can still donate here.

For more information on the Princess Project click here.