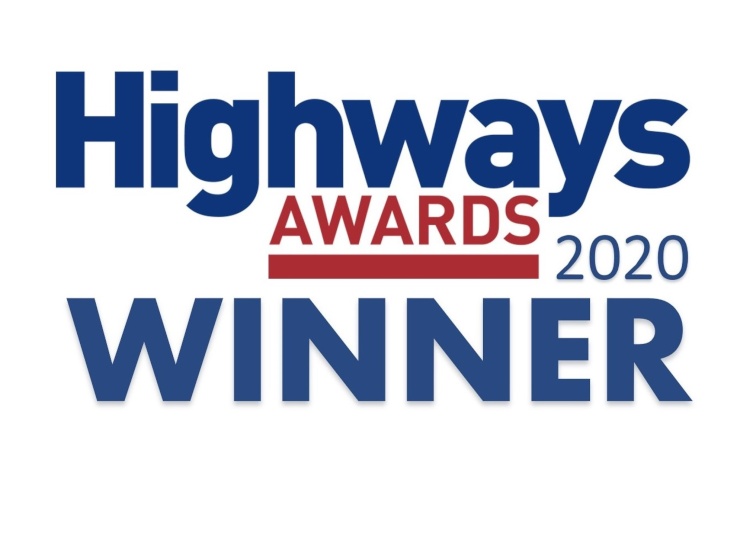 Hosted by former Match of the Day presenter Colin Murray, the annual ceremony shines a light on companies that are raising the bar in terms of safety, technology and efficiency in the highways industry.

Solar Gates UK and Kier Highways were given the accolade at the virtual event, ahead of an impressive list of finalists for the Site Safety Initiative Award. INSTABOOM and INSTABOOM’s GS6 over height detection kit were deployed on Junctions 3-5 of the M20 in Kent, during its much-publicised 2020 “smart motorway” upgrade – designed to increase both safety and traffic flow. 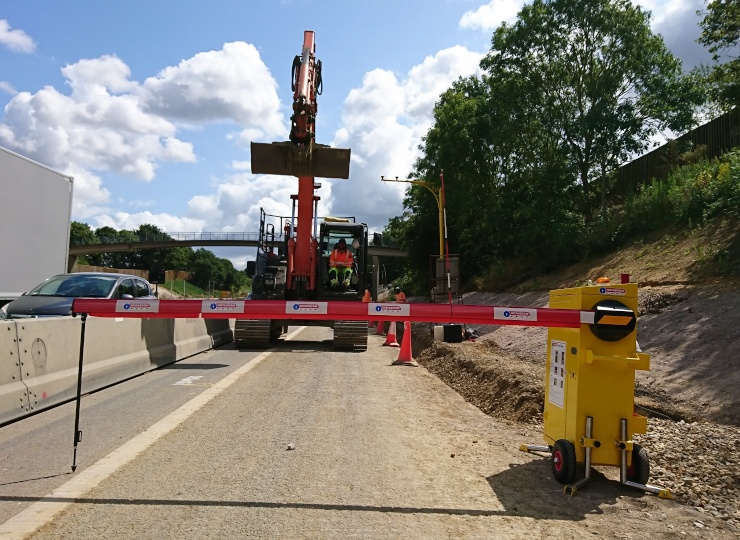 Award judges commended the use of INSTABOOM and INSTABOOM GS6 for the upgrade.

A spokesperson said: “This project, with the use of Solar Gates’ INSTABOOM, product vastly improved overall safety of the project – achieving some 1.3 million hours without a single report of injury. This is a phenomenal achievement on a very major commuter road.”

There was more good news for Solar Gates UK at #HighwaysAwards20, when INSTABOOM anti-incursion barriers were singled out for a “Highly Commended” distinction, after being named category finalists for the Highways Industry Product of the Year Award.

You can watch the full virtual award ceremony here.